The Duke and Duchess of Cambridge are expecting their third child, Kensington Palace has announced. 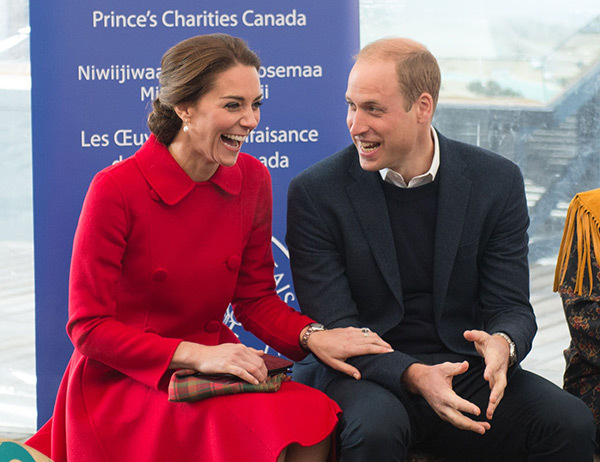 The Queen and both families are said to be "delighted with the news".
As with her previous two pregnancies, the duchess, 35, is suffering from hyperemesis gravidarum, or severe morning sickness.
She pulled out of an engagement at the Hornsey Road Children's Centre in London, which had been planned for Monday afternoon.
Catherine is being cared for at Kensington Palace, the statement said.

The duke and duchess have a son, George, who is four, and a daughter, Charlotte, aged two.
With the previous two pregnancies, the couple announced them before the 12-week mark - when most women have their first scan - because of the duchess being unwell with hyperemesis gravidarum.
Her first pregnancy was revealed when she was just a few weeks pregnant with Prince George after she was admitted to hospital in December 2012.